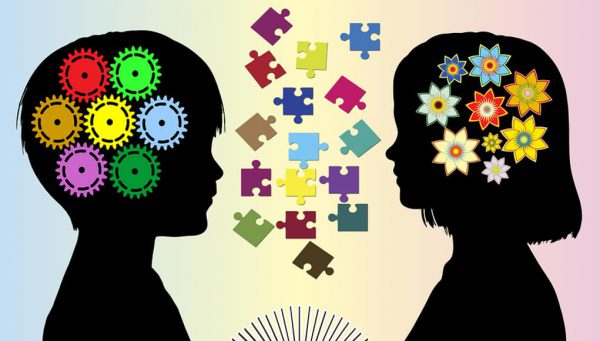 Of course, it was the ice-breaking response from the boy seated in the back of the room that resonated with me and was really the only one we needed as a group to clarify what it was I was driving at. Let’s dissect that statement to try and understand what was being said. The ‘dumb kid’. Within the first few minutes of a one-on-one conversation with him I learned that clearly wasn’t the case. This kid is brilliant! “…cracks jokes…”, this was true, he did have pretty good timing, but they weren’t really that funny; rather, I believe his quips were a way to deflect questions, and worse than that, expectations from his teacher. It had obviously worked in the past. “…from the back of the room…”, it’s where he felt comfortable and annonymous. Initially he wasn’t pleased when I invited him to sit up near me, a position students always felt was a punishment. Over time he learned the advantages of sitting at the front of the room because it allowed him to ask for help in a very discrete, safe way. I could tell that down deep he wanted to play a new role in class.

Within the first few classes, I learned that the roles the students had adopted were the roles they felt the most comfortable playing in class. The student that never offered an answer in class was the one that froze up when I asked for their opinion. The student that was so used to always answering questions was visibly frustrated when I’d only call on her sporadically during our discussions. I could see I was nudging some kids out of their comfort zones as I wanted them to re-examine their role as a learner.

Before you read the next part, I’d invite you to watch the following short video, ideally using headphones, but certainly with the sound turned up so you can really enjoy these kids and what they are creating as a group.

The first time I watched it, I just enjoyed the sounds they were creating, but upon second and third watch, I focused more on watching how much fun they were having. I looked at this group and though how they look like a group of students you’d find sitting in any of our classrooms.

I wonder how they’d answer the question, “what is your role in this choir?” I bet they’d all understand the importance of their voice to the group. I bet they’d know that what they are doing is adding to the collective.

That’s what I want for our students. Not that we’ll record ourselves singing (I am NOT a music/choir teacher), but that every student, not most, but every student, understands that they are an important part of the group. I want them to understand that when they miss a day of school the sounds are not as sweet.

I want them to understand they are much, much more than “the dumb kid that cracks jokes from the back of the room”.