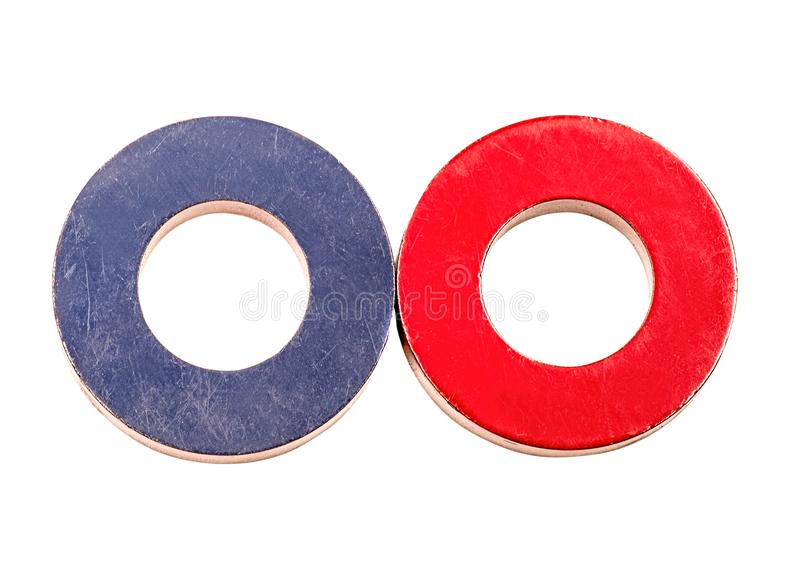 I’ve always been fascinated with magnets. I do not remember what grade we were in when we started investigating these, but there are certain things I do recall. I enjoyed sprinkling iron filings on a sheet of paper laid over a magnet and was amazed at the resulting pattern. We magnetized other items, and I remember the competition to see how many paper clips we could connect.

However, what mesmerized me was the result of bringing together two similar poles. I was intrigued by that feeling when you tried to put two north poles or two south poles together. You’d get them closer and closer, but then, whoops, they’d shift and never stay together. Of course, if the magnets were weak enough, you could force them together, but I can imagine the magnets thinking, “if one of us flipped over, this would be so much easier!”

I started thinking of magnets when I read this quote this morning online.

I understand and appreciate the sentiment of this message. I also do not want to appear holier than thou, but I would like to offer a bit of a critique. What changes if you reread the quote but leave out “if you respect me”? Imagine two people meeting for the first time. They could be co-workers, students/teachers, supervisors/workers, customers/servers, etc. What if both people had just read that quote and were thinking, “yup, as soon as they show me respect, I’m all in!”
Who makes the first move?
I know this seems farfetched. But consider a conversation I had with a student who was struggling with an adult in our building last year. He told me he doesn’t respect people until they show him respect first. I wonder how many people there are out there that live by that rule. I suspect there are many. I also suspect this is a learned behaviour. After all, I don’t think newborn babies come into this world and think, “well, if that big person makes the first move”. Nor do mothers think, “when that new baby stops crying and shows me some respect….”
Of course not. That’s ludicrous.
Likely you will interact with people today, either in person or online. There will be people you know well, some casual acquaintances, and some strangers. It’s the strangers I invite you to think about today. Imagine you are two magnets heading towards one another. If you both embody the quote and are adamant that the other person needs to be the first to show respect, you can only get so close. However, if you are the first to flip, if you live your life by that quote, minus one line, imagine the possibilities that are out there.

Ultimately the choice is yours, and your reasons are your own. I know I’ve been burned in the past, and people have taken advantage of me. I still try to live my life by the quote minus the line, “if you respect me”. Notice I said I try. I failed many times, but today, I’ll try again. I’ll be the magnet that flips.
What do you think?